Egypt is known for its pyramids and the history related to it. It has always created an image of something ancient. So, Egyptian cuisine is also one of the things about the country that connects the travelers coming for Egypt tours. The people of the country consume both vegetarian and non-vegetarian food. So, there are numerous dishes for both flavors. They use the meat of rabbit, chicken, lamb, and pigeon. While the vegetarian dishes include things made from rice, lentils, vegetables, fruits, and pasta. Thus, the combination of all such items helped them in developing new recipes that are unique and tasty.

Some of the familiar and less known interesting facts about Egyptian cuisine are discussed below. 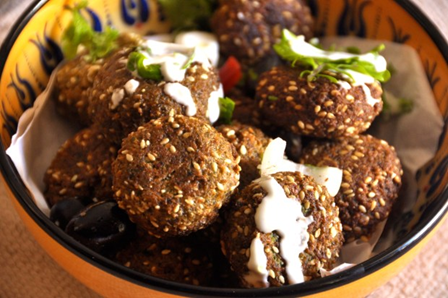 Thus, the history of Egyptian cuisine makes the dish desirable. The recipes are tasty, and every person can consume it. The spices of the country help in enhancing the taste of the dish with various combinations. Thus, Egyptian food is tasty and affordable. 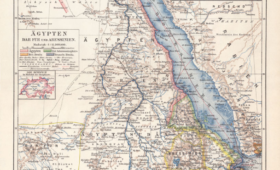 Things to do in Egypt 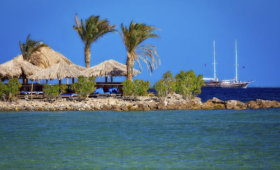 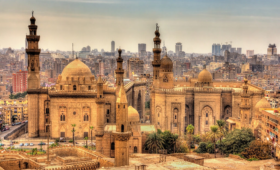 Things to do in Cairo